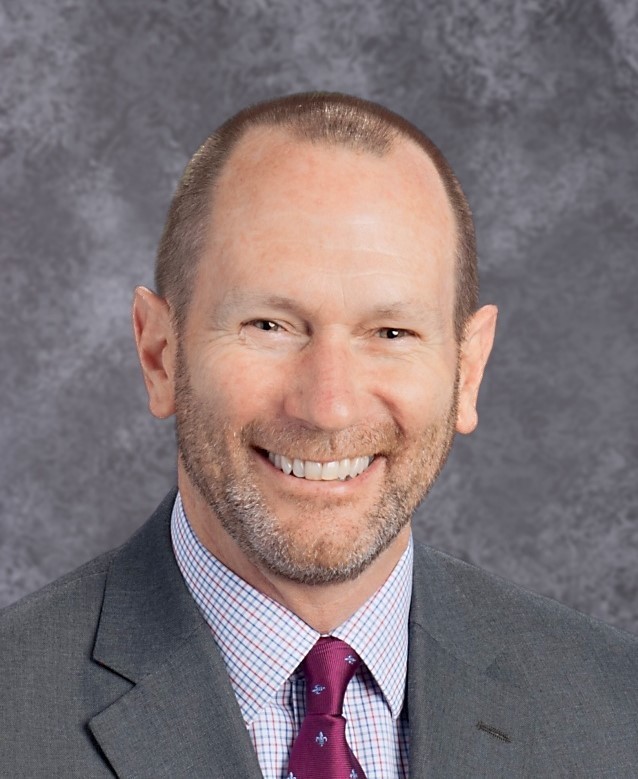 Extension will ensure the continued growth of important mission and ministry initiatives.

Subiaco, Arkansas. The Board of Trustees at Subiaco Academy is excited to announce that they have agreed to a contract extension with Headmaster, Dr. David Wright, effective immediately.

Dr. Wright began his fifth and final year of his current contract with Subiaco on July 1, 2022.

During his tenure at the Academy, Dr. Wright has emphasized unity and community building among the constituents at Subiaco including students and their families; the faculty, staff, monks, alumni; and friends of the institution. He led a campaign to position the school’s identity, mission, and philosophy statements along with brand standard guidelines to align with the Catholic and Benedictine traditions of Subiaco. He created and implemented a first-of-a-kind parallel curriculum focusing on identifying and building positive character traits among the students. In collaboration with the Board of Trustees, Dr. Wright piloted a visionary strategic planning process that resulted in several initiatives that have strengthened the Academy. On the student life front, he has championed a robust outdoor adventure program that is fast becoming a staple at the Academy. The physical footprint of the institution has seen significant upgrades during his time as the Chief Executive which includes 90% of the academic classrooms and laboratories.

Mr. Pat Nolte, Board President, states: “The Subiaco Academy Board of Trustees is delighted that Dr. David Wright has agreed to extend his employment contract and continue serving as Academy Headmaster.  In this role consistency and stability are critically important; this extension affords Dr. Wright the opportunity to keep on utilizing his leadership skills and the Academy to continue receiving the benefits of him doing so.”

Upon accepting the contract extension, Dr. Wright expressed: “Serving as the Headmaster at Subiaco Academy has been a tremendous blessing for me and my family. When I arrived in 2018, I quickly realized how much I was going to enjoy, and benefit from, serving in this capacity; but I had no idea that I would be so firmly grounded in this important ministry. Being in communion with the monastic community has taught me a great deal, and I am excited to continue learning and growing alongside them. They are a wonderful example of God's love for the world. I appreciate the faith that the Board of Trustees has shown in me and the ever-present collaboration of my fellow colleagues here on the Hill. I look forward to continuing to build on the positive momentum we have realized recently and humbly serving the students, their families, our staff, alumni, and monks into the future."

Before his arrival at Subiaco, Dr. Wright served in multiple capacities over a 30-plus year career at Gettysburg College in Pennsylvania. He and his wife, Cindy, have enjoyed living in Arkansas and exploring the surrounding area. The entire Wright clan enjoys all that the natural state has to offer, especially the hiking, mountain biking, and the boating on the rivers and lakes.